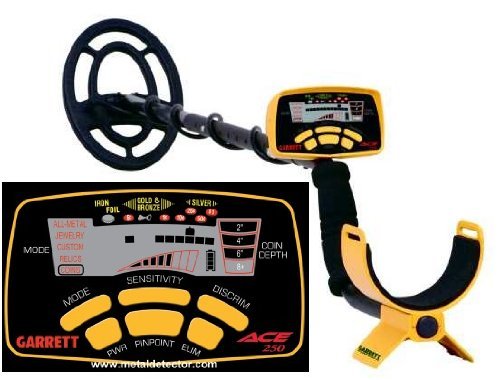 There are a lot of things to consider when taking up a new hobby, and metal detecting is no different. You need to do your research on the types of metal detectors, what is good for the targets you have in mind and where and when you are allowed to use your detector. There is an organisation in the UK that can help with these and that is the National Council for Metal Detecting (NCMD). It is an organisation made up of elected volunteers and it was founded in 1981 to provide a forum where metal detector users could have a democratic forum to discuss problems affecting the hobby. It is also a voice to help counter the misinformed and usually misleading criticism that goes with this particular hobby. The NCMD gained recognition from the government as an organisation that works to represents and assist metal detector users countrywide, in the UK. It has also played a large role in representing the views and opinions of those metal detector users to the relevant government departments regarding legislation’s that could affect the hobby.

It wasn’t until the 1960’s that personal metal detectors became available to the general public, before this time most finds were found by professionals, however today thanks to the array of technology available and the surge in popularity if this hobby around 90% of finds come from hobbyists and not the professionals.

To try to explain some of the differences between the types of metal detectors that are available today it is important to understand the history and development of these devices. The first types of metal detectors, that were designed to be used by hobbyists became more readily available in UK in the late 1960’s. They were known as beat frequency oscillation detectors or BFO for short. These first models were very basic in design and they were also on the cheap side when it came to production. These early models generally consisted of two basic command controls, these were volume and tune that could either be on or off, it really was as simple as that to start with. Tune meant to had to set the detector to a barely audible ticking that was constantly on and would be heard via a speaker or. The when a metal target was located by the device the faint ticking would increase in volume to give you an idea of how close you were to it. These models were equipped with a single coil which made pinpointing a target much trickier than it is today, and the depth these machines could go to wasn’t much more than a few inches.

The early models had no discrimination values and thus would pick up whatever it found that was metal and this would include items such as nails, silver paper clips and ring pulls as well as wanted targets such as coins. They also suffered a large degree of drift and would need to be re-tuned every few minutes to keep them on track. However, despite these limitations they were able to make some good finds and fields that had never been detected upon become rip pickings.

Several American detector manufacturers produced more advanced models of BFOs in the 1970’s, but other designs eventually overtook these early machines. The next model to become available in Britain was in the early 1970’s worked on the IB/TR(Induction Balance/ Transmit Receive) principle. These had two balanced coils in their search head, and would signal when a metal object disrupted their electromagnetic search field. Depth and pinpointing was a lot better than on earlier models as well which made finding your target that much easier.

At first, they did not have variable discrimination, although some would naturally reject small pieces of iron or tiny fragments of silver paper. Most models, again, had two controls: on/off-volume, and tune. Tuning consisted of adjusting the control so that just a faint noise could be heard. When a target was found, this would increase in volume. However, the problem remained of drift and the need for manual re-tuning when this occurred.

The problem was partially overcome with the development of push-button auto-retuning. This new control was a button that was held down while the detector was being tuned to threshold and then released. If the detector drifted from its pre-selected threshold point, all that was necessary was to push the button to bring it back to threshold.Variable discrimination, which appeared at around this time, was another technological advance. Detectors of this type were usually referred to as: TR/Discriminators. Here a rotary control could be used to set the detector s reject level to unwanted junk targets. 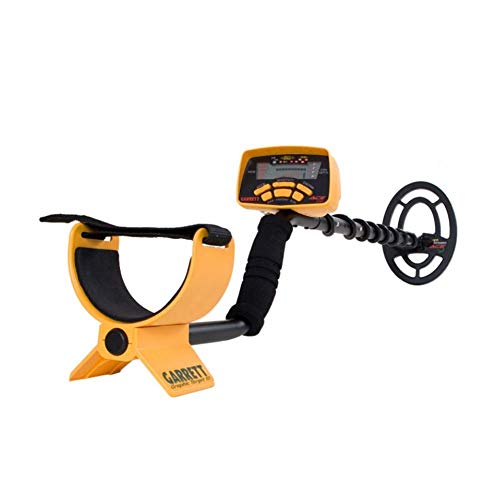 TR/Discriminators. Here a rotary control could be used to set the detectors reject level to unwanted junk targets. Even though the advancement in discrimination made some improvements to metal detecting it did come with some disadvantages as well, these included:

The next big development came during the mid-1970’s and this was the very low frequency/transmit receive models, also known as VLF/TR. Metal detectors of this type have two separate circuits, or coils. One part of the circuit is the VLF, which is less prone to mineralisation and could provide an increased depth level. However, this was all metal and could not reject junk items. This was compensated by the TR side, or coil, as it could discriminate but had less depth. This meant that searching is carried out in VLF mode, and once a target is discovered the detector was switched to TR to establish if it was junk or a desirable find.

The only real problem with this system was the need to switch back and forth between the two modes, which was a little annoying but ultimately worth the additional hassle. Thankfully it wasn’t long before an invention that would overcome this issue came into effect and this was the metered discrimination. In detectors of this type, both search coils, or circuits, work together, the VLF all metal side controlled the audio side of things while the TR discrimination side works with the meter to increase the ability to pinpoint a desired target. This meant that all registered targets would come through on the audio but the meter needle swung left for junk items, right for desired targets.

Over recent years the targeting and discrimination modes have improved dramatically, this mean you can now set your detector to find certain metals such as iron, silver or gold and items such as coins and jewellery. Now we have taken a brief look at how the metal detector began life and grew up over the years let us take a look at this offering from Garrett to see what features it has and which level of hobbyist it is better suited for.

Garrett was formed in 1964 by Charles and Elanor Garrett, a husband and wife team that started making and selling metal detectors out of their own garage. Over the past 50 odd years the business has grown sustainably and it is now one of the world’s leaders in metal detection equipment. They have three divisions that head up different areas and these are the sports division which is where you will find metal detectors for treasure hunting, the security division which specialise in walk through and hand held detectors and lastly the countermine division which creates specialist units to find undetonated mines.

In their sports division, they have two sections, metal detectors for the United States and those for International use. In some cases the units are the same and just the name has been tweaked slightly, but there are some regional exclusives.

The Garrett Ace 250 can be found in both sections with the same name. The key features of this unit are as follows: 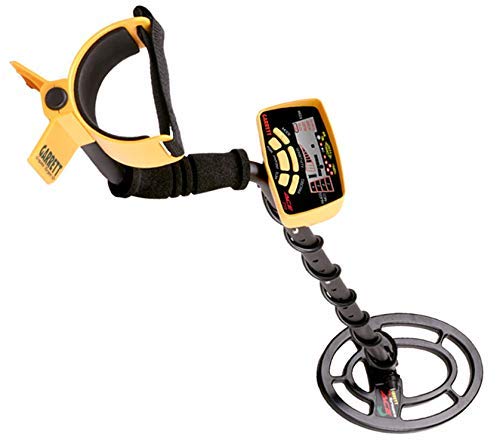 The technical specification of this unit are as follows: 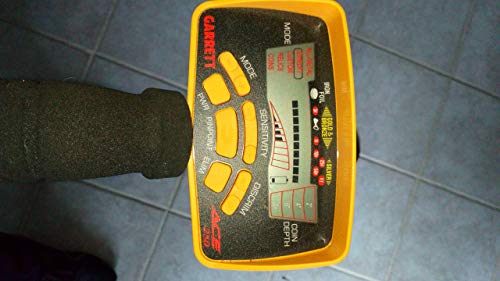 The range of interchangeable search coils consist of:

The smaller coils are better for use in high trash areas as they are more capable of pinpointing desirable targets than they larger coils under those types of conditions. The Garrett Ace 250 metal detector is a great entry level unit which has lots of useful features.

The Garrett Ace 250 is a very capable and easy-to-use coin and relic detector that would also be very useful on small, shallow gold hunts. Although it is sometimes described as a ‘beginners’ machine, it has many functions often only seen on the upper-end detectors. It’s lightweight and straightforward to use and easy to look after and it won’t put a huge dent you’re your pocket either.